Pokemon Prism (Pokemon Crystal Hack) is a mod version of the original Pokemon Crystal game and was created by two the ROM hackers nicknames Koolboyman and RainbowDevs. Get the same motif as other games in the Pokemon series, but in this game, there will be new characters and backgrounds. Join the game you will play the role of Prism, during a trip, your car loses control and accidentally stops at the Naljo area. Here you must collect eight badges from the Gym Leaders to be able to leave this place.

– Featuring the brand new region of Naljo (bigger than Johto), featuring 10 fresh and original cities, towns, and villages, as well as plenty of caves, forests, routes, and several more places.
– Return of the region Rijon.
– 252 Pokemon to find spanning from all four generations.
– New Clock system – No longer real-time but can keep track of days months and years.
– Pokemon only areas.
-Three new moves.
– Several new items.
– New music, ranging from music based on other games to custom music.
– Two new types (Gas and Sound).
– New TM / HM set.
– Lots of scripts made from scratch.
– ASM Work.
– New Pokedex order (Naljo), as well as the National Dex
– Interact with brand new characters and some returning characters ranging from the official games to characters from Brown.
– Gold Token system – save them up and get something good. Can you find all 80 of them?
– Four crafting Skills, which you can get better and better at.
– Side-Scrolling areas.
– New Minigames.
– New Types
– In the game, there are two new types: Gas-type and Sound-type, as well as the Fairy-type introduced in Generation VI. 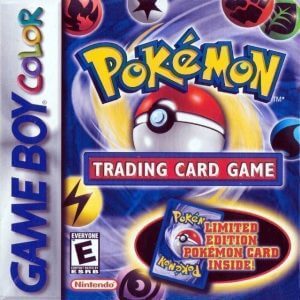