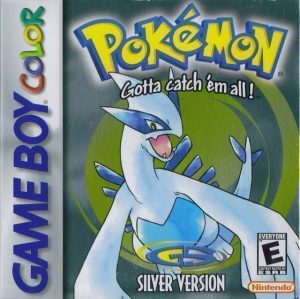 After the success of its predecessors, Game Freak released Pokemon – Silver Version as a gift for fans of the role-playing game Pokemon. Like in previous versions, basically, the game will still take you into the role of a familiar Pokemon trainer. Besides, thanks to the improvement in gameplay, this version will definitely bring you an extremely addictive experience. The job of the player is to collect a variety of Pokemon. The more you collect, the more power and fighting ability you will have. The missions will mainly revolve around the process of exploring new lands and participating in extremely dramatic Pokemon battles. Thanks to a new technology combat system, the battle has been added to a lot of beautiful attack effects. Besides, in addition to collecting more Pokemon, players can train and upgrade them to increase combat power. The Pokemon will belong to many different systems, arranging them into the right systems, and choosing to put them into tactics in each match will help your character more easily win.
Winning each match, the Pokemon participating in that match will gain a number of valuable experience points corresponding to the power spent in the match.