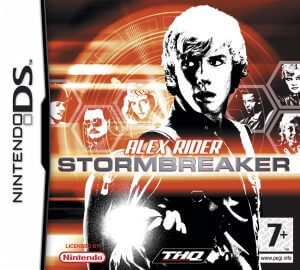 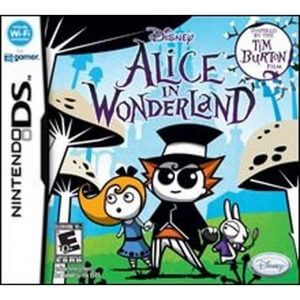 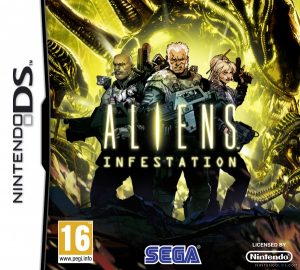 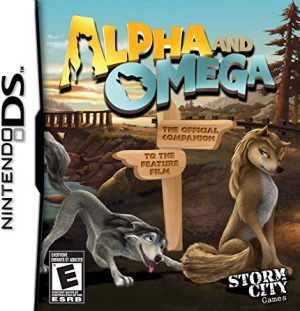 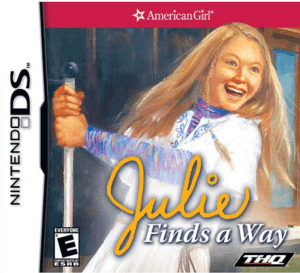 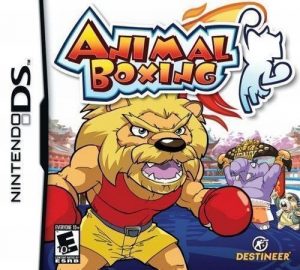 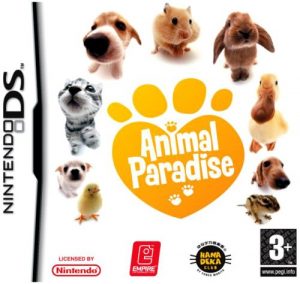 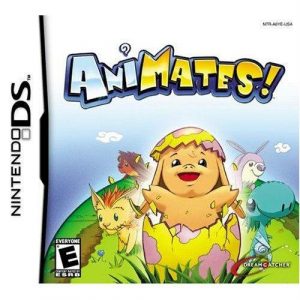 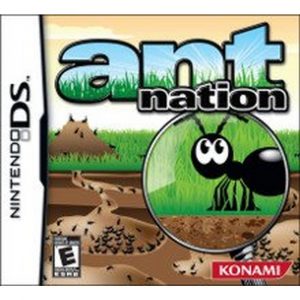 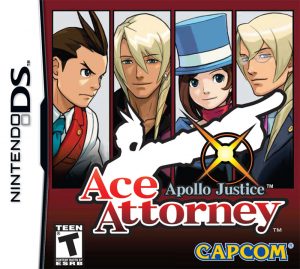 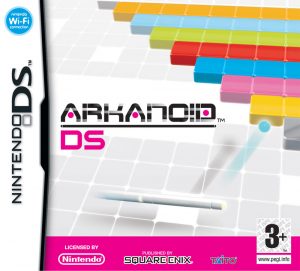 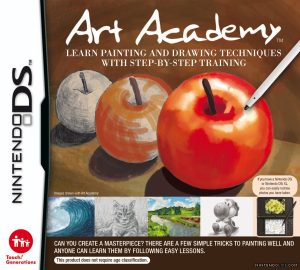 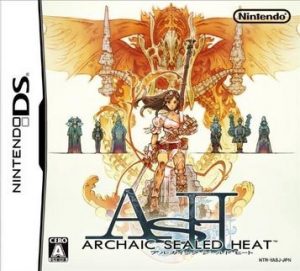 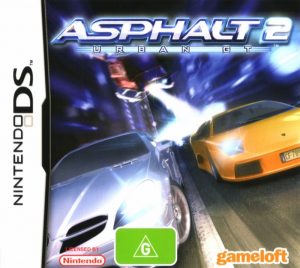 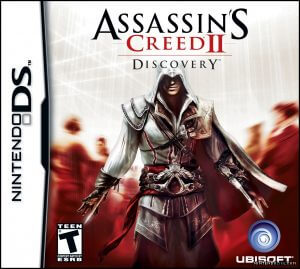 After the success of the Game Boy Advance product, with more than 80 million copies sold, Nintendo continued to launch a handheld console next to the Nintendo DS (aka iQue DS, or single rather than DS). The arrival of the Nintendo DS created such a craze in 2004 and 2005 that everyone rushed to the store to buy a device like this. North American is the first place to purchase these devices, followed by Japan, Australasia, and stops in European countries. Although the last machines were manufactured in 2013, the number of its buyers continued to increase. As of 2016, the Nintendo DS has sold more than 154 million copies worldwide, an unthinkable number, almost double the sales of its predecessor GBA. It was once considered a serious contender for Sony’s PlayStation Portable, also in the seventh generation. Besides, there are redesigned devices such as Nintendo DS Lite, Nintendo DSi and Nintendo DSi XL.

Nintendo DS is a handheld game console in the Clamshell model with a dual-screen display. In particular, the lower body is a touch screen, allowing players to perform actions by touching directly or using Stylus. Besides, the physical hard buttons are also integrated to bring a real, solid hand feel. They consist of the symmetrically placed basic buttons which are a directional pad and four X, Y, A, B buttons, and two shoulder buttons. In addition, there are three function buttons are Power, Select, and Start. The mic is integrated right at the bottom of the screen. In this version, the mic is important when it is the device that allows players to chat online with other players or perform challenges that require players to blow or shout. Besides, the stereo speaker with virtual surround output is also mounted on the top of the device. The resolution of both monitors is 256 × 192 pixels. However, the size of the two monitors is different with 2.4 in and 3.0 in.

Although Nintendo has closed and discontinued these Nintendo NS devices, players can fully experience this hit device in particular and the top-notch games through the emulator. Users should use emulators compatible with their operating systems. Windows, macOS, Android, or iOS operating systems all have their own emulators. The top five names among them are DeSmuME Emulator, No$GBA, DuoS EMULATOR, DraStic EMULATOR, and DasShiny EMULATOR. The game that you should try right away is New Super Mario Bros., this is the version of the game with the most revenue on this Nintendo DS platform. In addition, other games that you should try right away are Mario Kart DS, Super Mario 64 DS, The World Ends With You, or The Legend of Zelda: Phantom Hourglass. Other Pokemon games are worth a try.