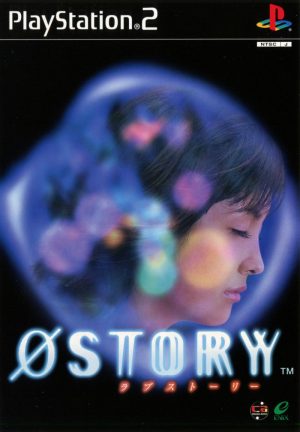 In this interactive movie video game you play as a man who dies in a motorcycle accident. However, that is not the end for him as an Angel by the name Ai (Japanese for Love) gives him a second chance to live, but in order to get that chance he must make a girl named Lina fall in love with him withing six days. The trick is, you are now but a spirit and are limited in a way you can interact with living people. Game features limited interaction choices which slightly alter the game path, but the main story remains the same. Most of the game is comprised of full motion videos which move the story forward. Additional interaction lets player shoot arrows at Lina which let you read her thoughts at the moment. The goal is to gain Lina's love and fill the love meter to a 100% by the end of sixth day.

Alone in the Dark

Shadow Hearts – From the New World