Beat Down – Fists of Vengeance 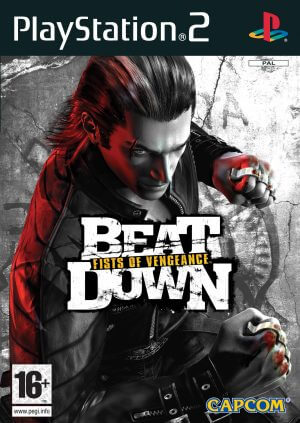 Beat Down – Fists of Vengeance is an RPG action game developed by Capcom, which was first launched on August 23, 2005. The game is set in a fantasy city. Here Raven, Jason G, Aaron, Gina, and Lola are the five who run the underworld. But then one day they were betrayed by Zanetti, the boss of the Las Sombras gang. “The Hole” bar is the place that they discuss plans to take revenge on Zanetti and stop the chaos happening in this city. At the beginning of the game, you will be given the option to play one of the five characters, where you face many different enemies. There are many skills that you can learn after reaching the level, but if you want faster, you can learn skills from NPCs, but you will have to pay a small amount. In the game, there are also a variety of weapons from melee weapons to guns. Your task in the game is to build a powerful gang, defeat the enemies to collect information for revenge. You can also customize your character’s appearance by buying additional costumes or even cosmetic surgery to disguise.