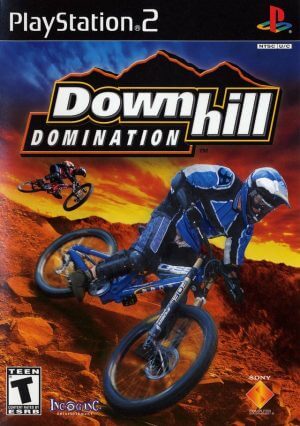 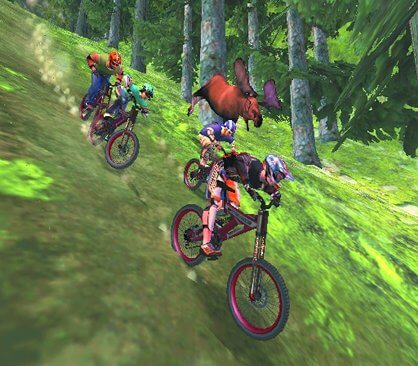 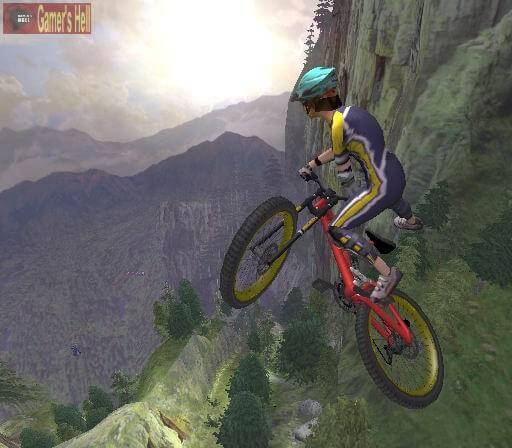 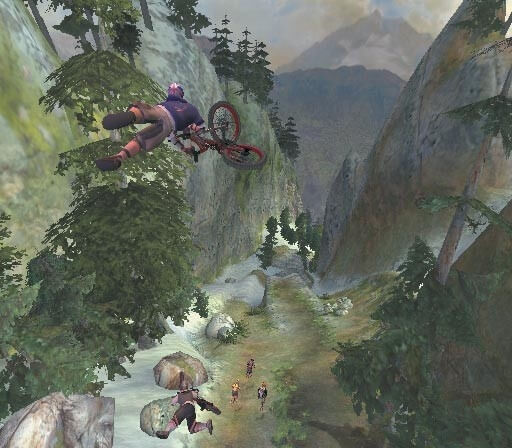 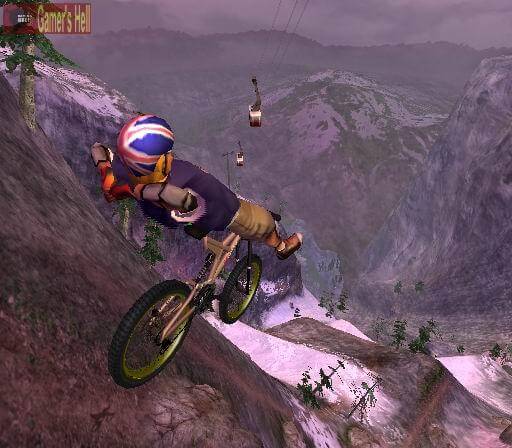 The extreme sport of downhill mountain bike racing serves as the inspiration for the video game Downhill Domination, which puts players in charge of a fully-customizable mountain bike and challenges them to race down steep mountain slopes and urban environments while performing a variety of stunts at speeds of more than 60 miles per hour. Players can choose from one of 14 riders, including five professional riders, in an intense race to obtain corporate sponsorship and a chance at the coveted Downhill Domination Championship. The game will be playable from both first-person and third-person views.

Downhill Domination is a racing video game centered on a made-up competition and has a combination of made-up competitors and real-life professional racers who can be unlocked. Because of the elevation of the tracks, the gameplay is unique compared to other bike racing games in that the player controls a character that travels virtually entirely downhill (thus the name). Additionally, there are two attack buttons, one for a left assault and the other for a right attack, which encourages players to engage in combat. These attacks have the potential to be upgraded into attacks with more potency if certain tricks are performed or if powerups are collected. A bike shop with several unlockables and other items for sale is available, but you can only access it through the single-player mode. The game supports up to four players; however, when there are more than two people taking part, the number of playable tracks and game styles is reduced.