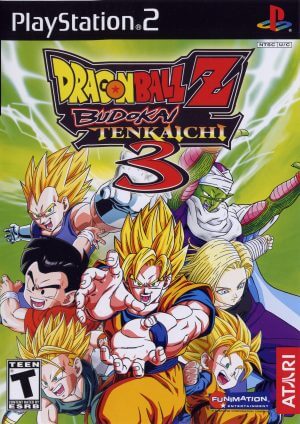 DragonBall Z – Budokai Tenkaichi 3 is a fighting game video based on the popular manga and anime series DragonBall Z. Join the game you will be immersed in familiar characters like Songoku, Vegeta, Piccolo, etc. With a total of 161 characters, the biggest ever even compared to other games of the same genre, each character also has its own simulation abilities just like in the movies. The game’s graphics are also extremely eye-catching making the battles become more attractive than ever. In addition to normal attacks, you can also use combo sequences to increase the damage of your attacks. Many new techniques are also added, typically Sonic Sway, which allows you to evade an opponent’s attack and counterattack shortly thereafter.