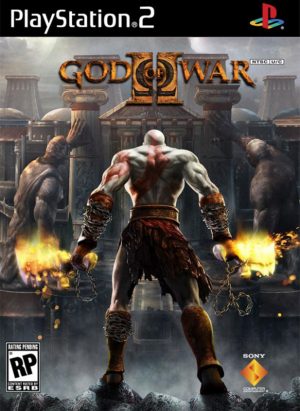 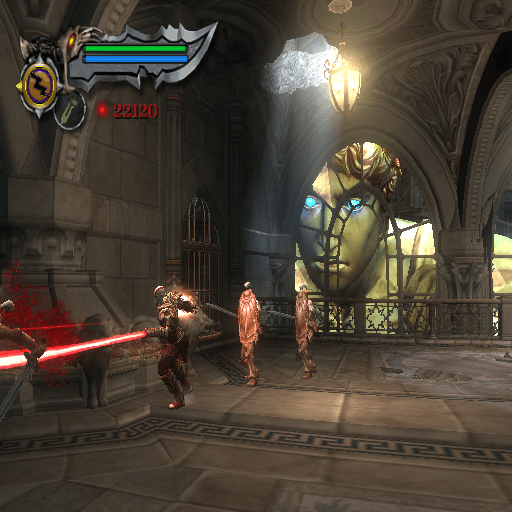 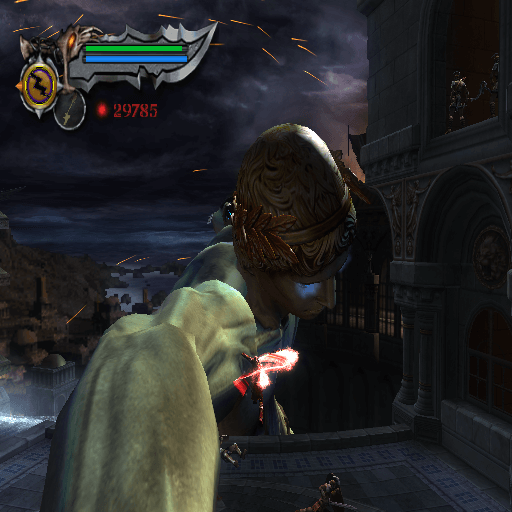 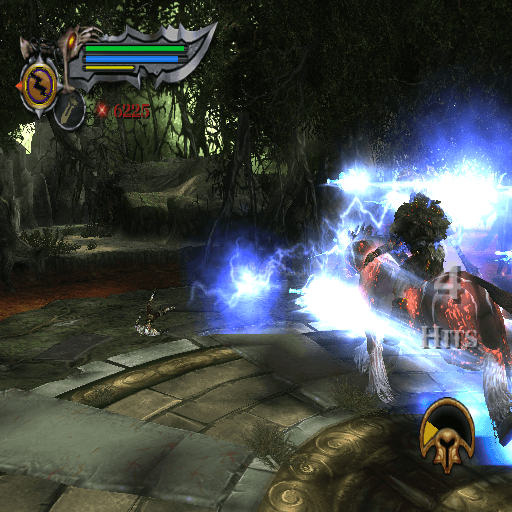 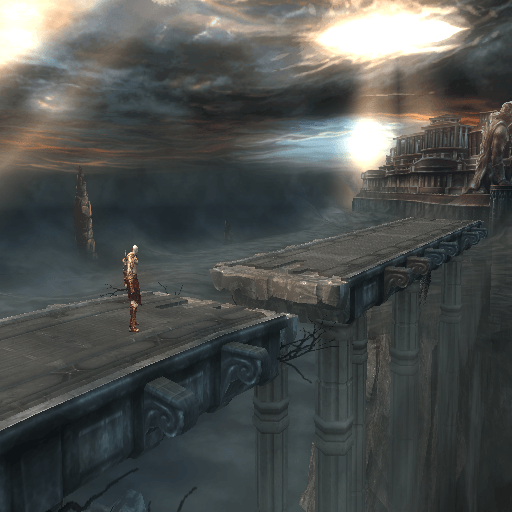 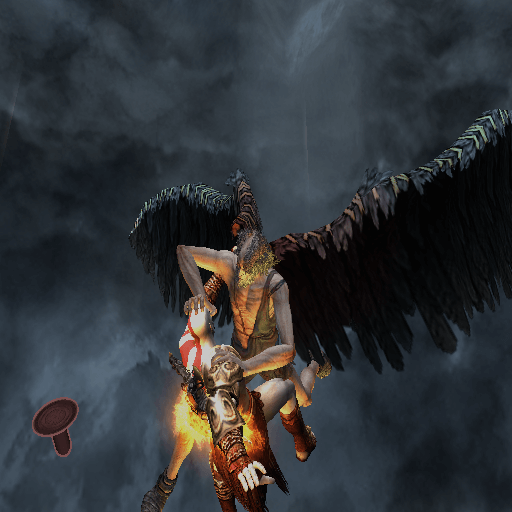 A third-person, action-adventure game, God of War II is the follow-up to the highly praised game from 2005, God of War. Greek mythology is used as a vague inspiration for the game’s backdrop. Created by SCE Studio Santa Monica, a game developer for SCEA, in California. David Jaffe, who was in charge of the previous game’s conception and direction, was solely the creative director for this one. After completing God of War II, you may access many of its unlocked content, lasting around 10 to 20 hours. The game is compatible with HDTV TVs that support widescreen (16:9) display and progressive mode.

With new weapons, magic, and artifacts, the gameplay functions precisely as it did in the predecessor. To accommodate the latest weaponry, there are new combinations and special moves. You have the ability to hurt foes by launching them into the air. Each time you defeat many competitors in the game, you are rewarded with red orbs.

The red orbs upgrade your weapons, making Kratos stronger and your arsenal more potent. You may discover gorgon eyeballs and phoenix feathers to fill up your health and magic meter, much as in the original game. You must obtain six of each to increase your magic and health meters. Six Urns of Power and twenty cyclops eyeballs, which unlock particular perks, are new collectibles. Similar to the original game, you may use a variety of combinations to defeat hordes of opponents, and utilizing red orbs you’ve gathered unlocks new combos. A few context-sensitive treasures are included in the game, including Kratos’ Amulet of the Fates, Poseidon’s Trident from the original game, which enables him to breathe underwater, and the Golden Fleece ( which slows down time when activated near a Fate statue).

GoW II has context-sensitive assaults, similar to the previous game, where you fight an opponent until a matching button appears over the adversary’s head. If you press the buttons in the right order, Kratos will finish the adversary off with a devastating attack. By continuously clicking the “R1” button, you can unlock chests dotted about the globe that contains life and magic. The blue chests contain magic orbs, whereas the green chests contain healing orbs. There are also scattered chests with red orbs. Some could have a typical number of red orbs, while others might have a lot. Yellow orbs are required after you have the Wrath of the Titans to refuel your rage meter. Yellow chests may be found to replenish the fury meter. Like in the previous version, beating the game once on any of the other three settings will unlock the game’s most authoritarian mode (Titan Mode).

The hook shot, which lets Kratos swing his Blades of Athena from grappling spots around the game, is a remarkable new addition to GoW II that wasn’t included in the original game. On your voyage, the grapple shot is frequently employed, and in one moment in particular, Kratos must swing across crumbling pillars, which calls for precise timing. In the God of War series, puzzles have always played a significant role, and GoW II is no exception, as you’ll solve plenty of them while exploring. Some of these might be challenging to solve, while others can be done quickly. Most involve moving objects to different locations, pressing switches, or pulling levers in a specific order.