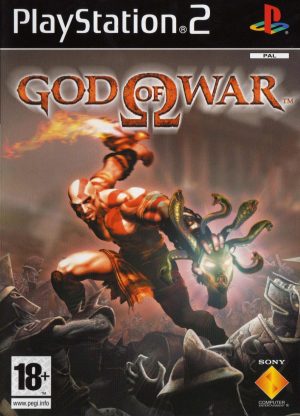 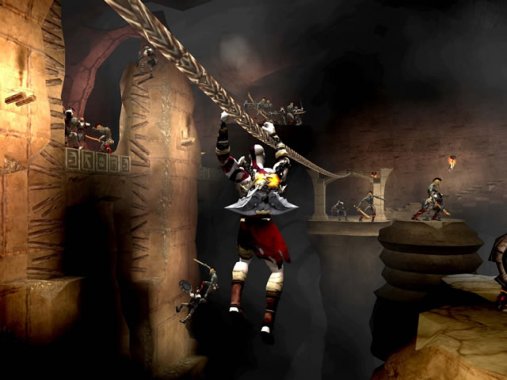 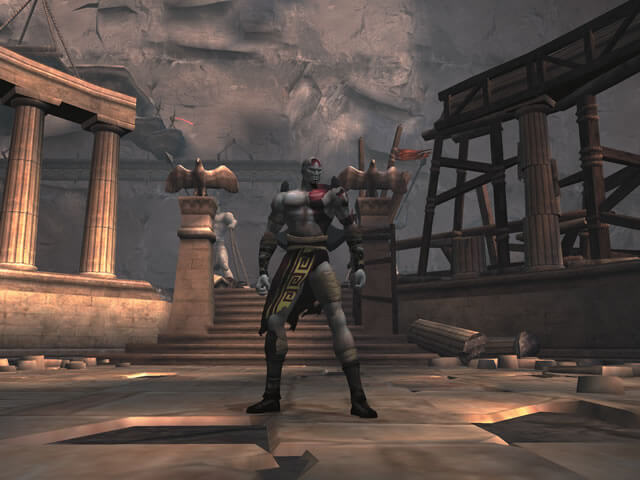 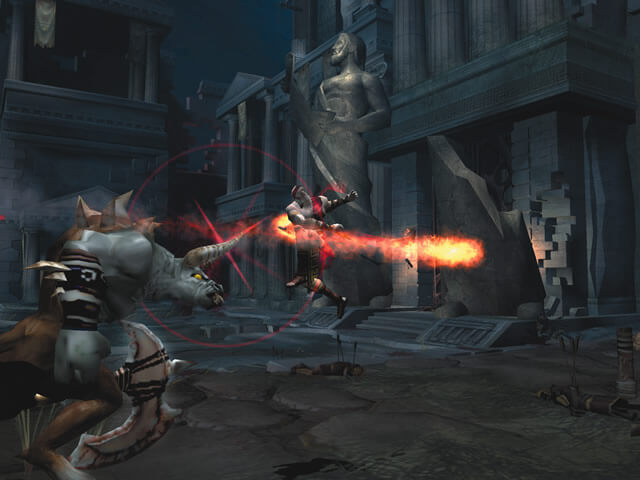 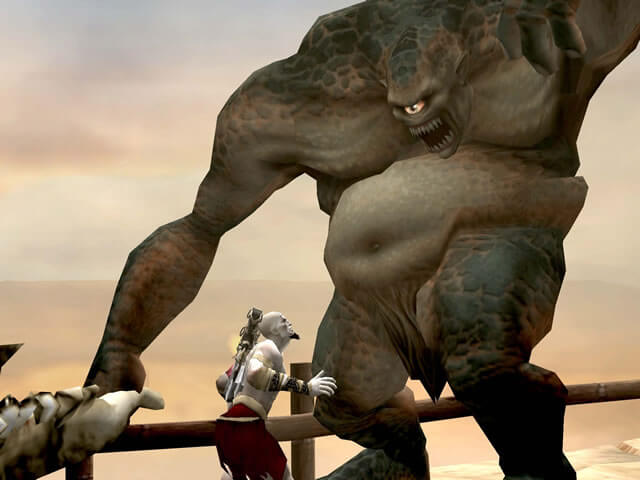 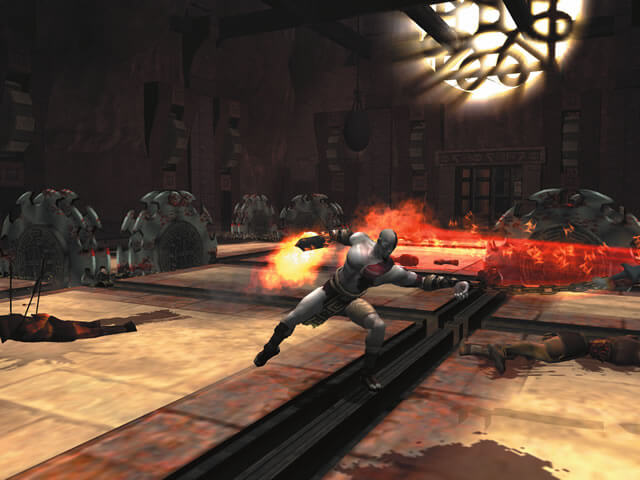 In God of War, the time of the Greek myths is shown. A mortal warrior named Kratos is the game’s protagonist. Long ago, Kratos led the Spartans. He was a cruel commander who fought for the honor of his city. He is now referred to as the Ghost of Sparta. Terrifying nightmares have plagued him for the past ten years because he cannot move past the tragedy that occurred in his past. He must serve the Olympus gods who, in exchange for him becoming their champion, will pardon his sins. Finally, the goddess Athene promises Kratos that if he vanquishes her brother, the god of war Ares, who was the precise cause of the sad incident in his past, he will be allowed redemption.

The Blades of Chaos are the two standard blades that Kratos will always have with him. They enable you to perform combos, which will increase until you run out of moves (killing everyone in the vicinity) or it takes you too long to land another attack. More red orbs from vanquished adversaries are awarded to you if your combo total is higher.

You can buy upgrades by using the red orbs you get from defeated foes, just like in Devil May Cry. You can improve your normal weapons to learn new skills and strike faster, or you can place the orbs into various weapons you’ve collected throughout the game, such Blade of Artemis, to equip them with new capabilities. Over time, Kratos will also have access to a number of magic spells. Zeus will occasionally allow you to create an electrical arc, and Meduza’s gaze will occasionally allow you to utilize the severed head of a Gorgon to turn your opponents into stone.

God of War has a number of unlockable goodies that can only be obtained by beating the game on each of the available difficulty settings. The majority of the features provide players a behind-the-scenes look at various game elements, including the world-building process, Kratos modeling, and a peek at areas that were eventually excised from the game.