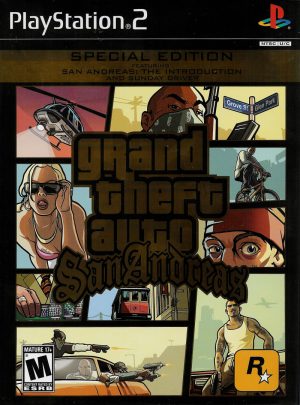 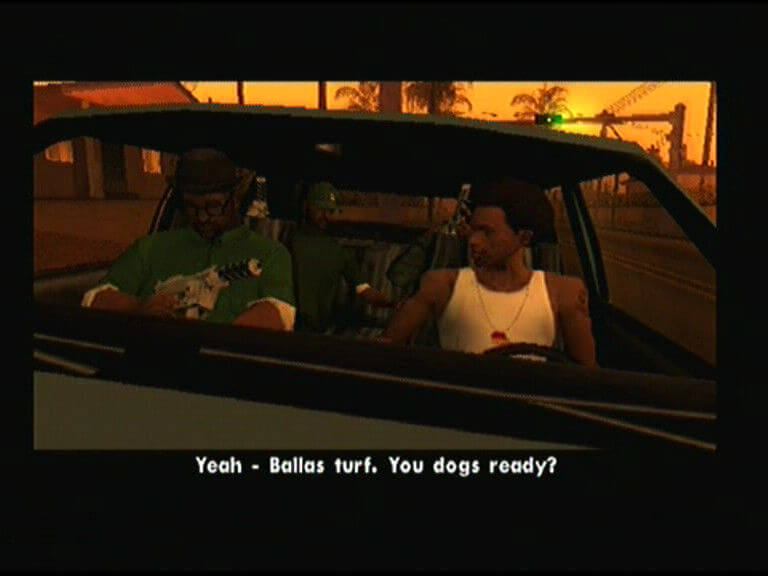 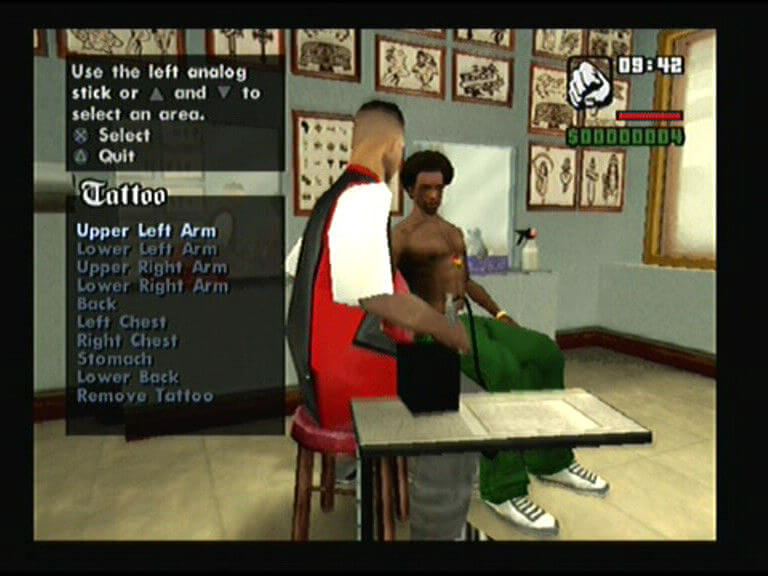 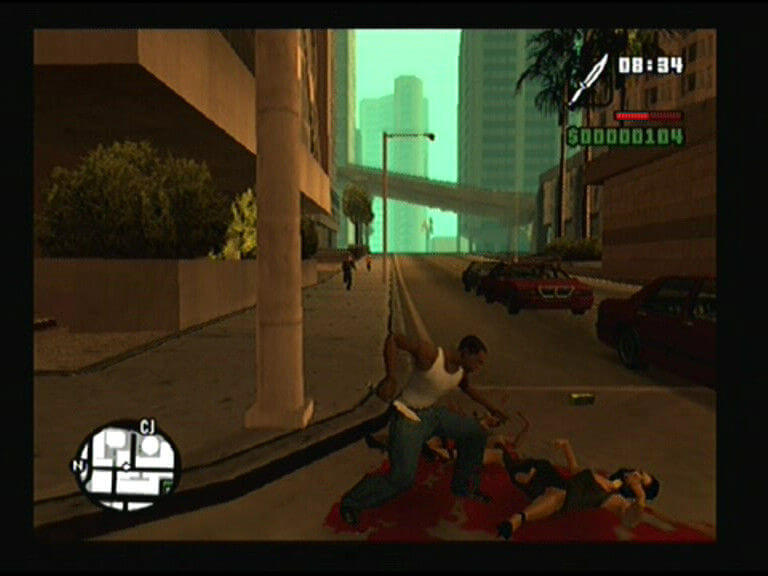 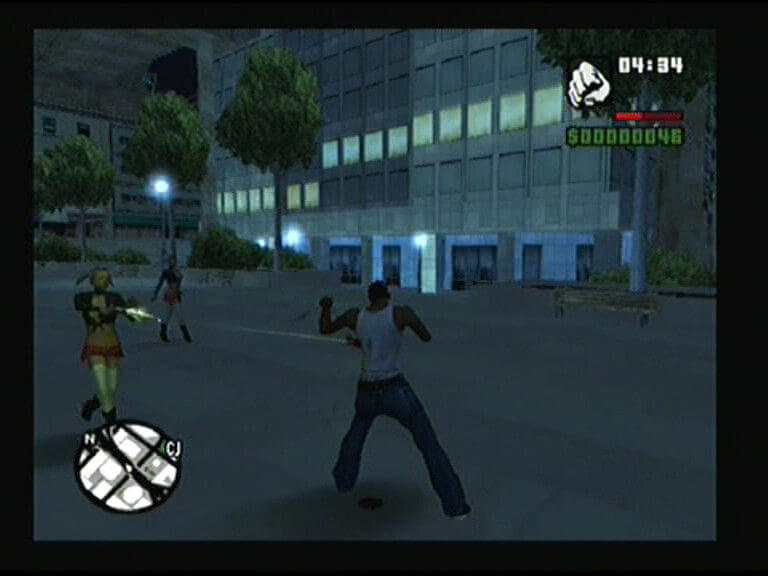 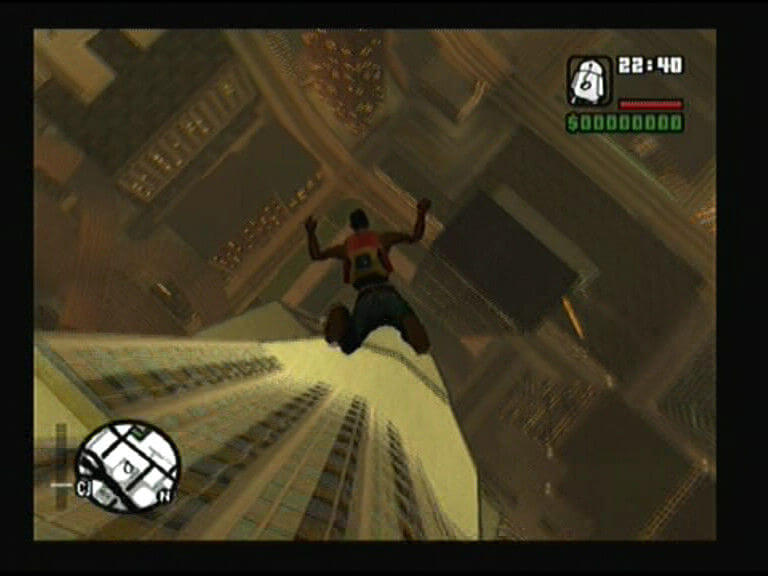 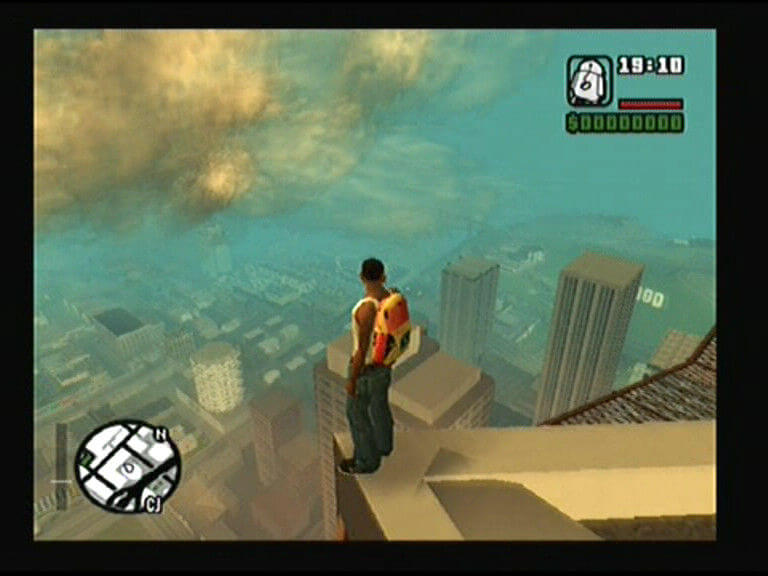 Grand Theft Auto – San Andreas is an action-adventure video game genre. The game is set in the fictional city of San Andreas. The story revolves around the protagonist Carl Johnson when he just returned to his homeland after years of pursuing dreams. Now his homeland is no longer as peaceful as it used to be, the streets are full of criminals, corruption, and drugs and above all his innocent mother has been murdered. As Carl, your mission is to control the city and capture the underworld. In addition to following the plot, you can also do anything you like in this city, a feature of the GTA series. There are many people and vehicles appearing, in addition, you can use many different types of guns to manipulate the city, but beware of law enforcement people here.

You can also use DamonPS2 to play this game on Android or download GTA: San Andreas APK for free