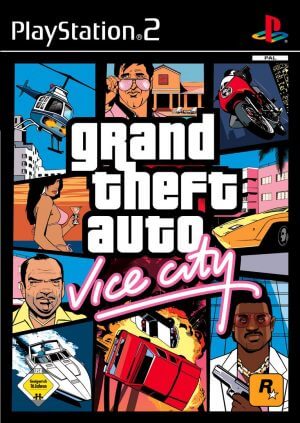 Grand Theft Auto – Vice City is an open-world adventure action game and is the sixth installment in the GTA series developed by Rockstar North, first released on October 29, 2002. Set in a fictional Vice City modeled after Miami City, the story revolves around the character Tommy Vercetti, a mafia who recently came out of prison for drug trafficking, now he has to look for the one who harming me as well as creating an empire to take over the underworld of this city. Join the game and immerse yourself in the character Tommy, you will have to complete a lot of different tasks to gradually build a name. There are many types of vehicles that you use such as motorcycles, cars or even tank stages, the number of weapons in the game is also very diverse, up to more than 30 types from melee weapons or heavy guns. In addition to playing the storyline and performing tasks, you can also wander in this city and do everything you want. With a large city scale and diverse environment stretching from the beaches to the bustling downtown area.