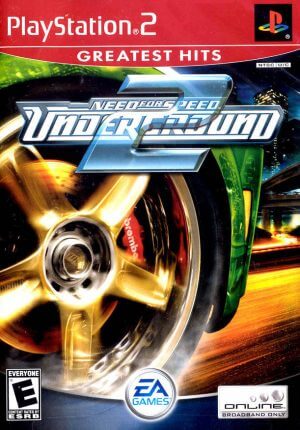 Need for Speed ​​- Underground 2 is a street racing game and a sequel to Need For Speed: Underground developed by Electronic Arts Inc. The game was released on November 9, 2004, for various platforms including PS2. With the plot continues from the previous section, players will play the role of the main character, after defeating them all and becoming the champion of the Olympic City, on the way to the party to celebrate, you will encounter an accident, six months later you leave the Olympic city and go to Bayview city with the insurance sum of the accident and start looking for a new car, from which new races will begin. Keep the old gameplay when allowing players to create a completely different style car to show your own personality with a total of 31 cars available for you to edit. Along with the old game modes, in this section, there are two new game modes, Street X and Underground Racing League. In particular, “Explore” mode allows players to freely move in the city of Bayview as an open-world game.