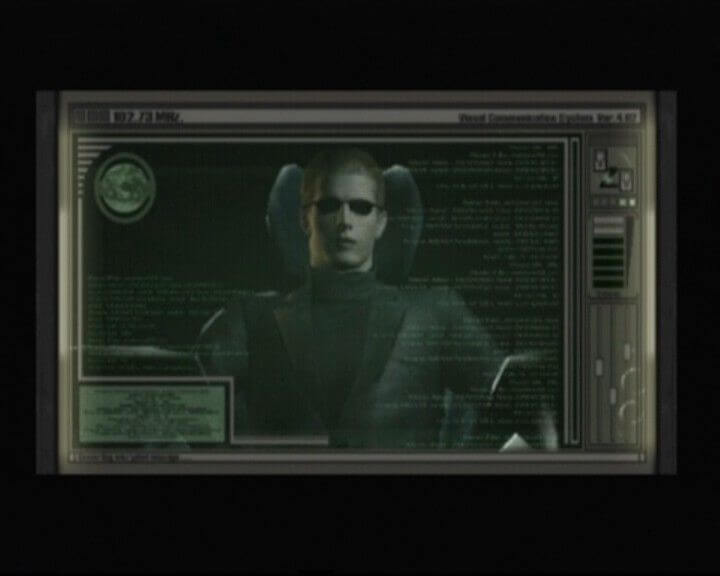 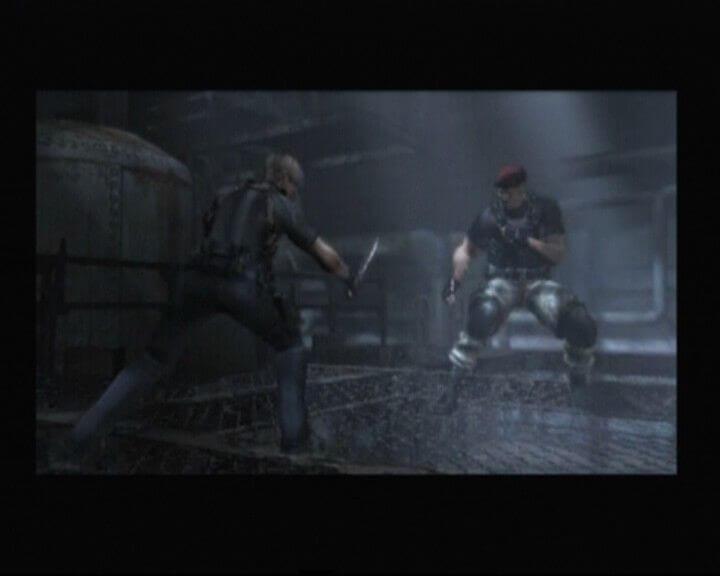 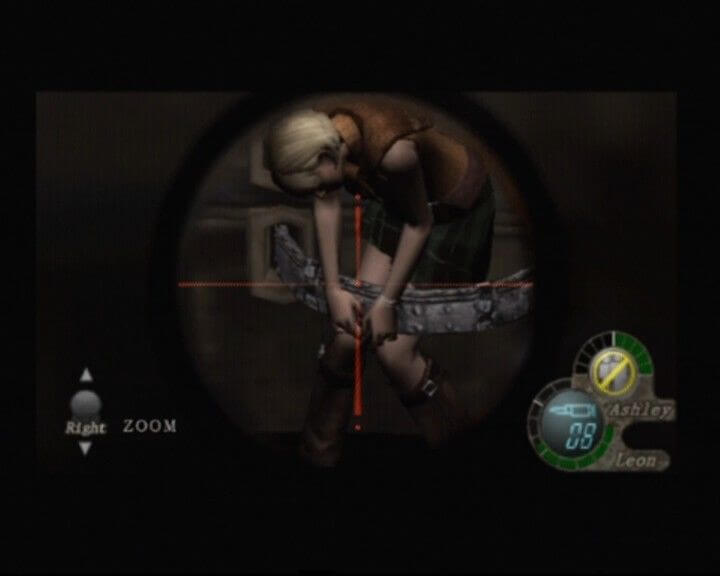 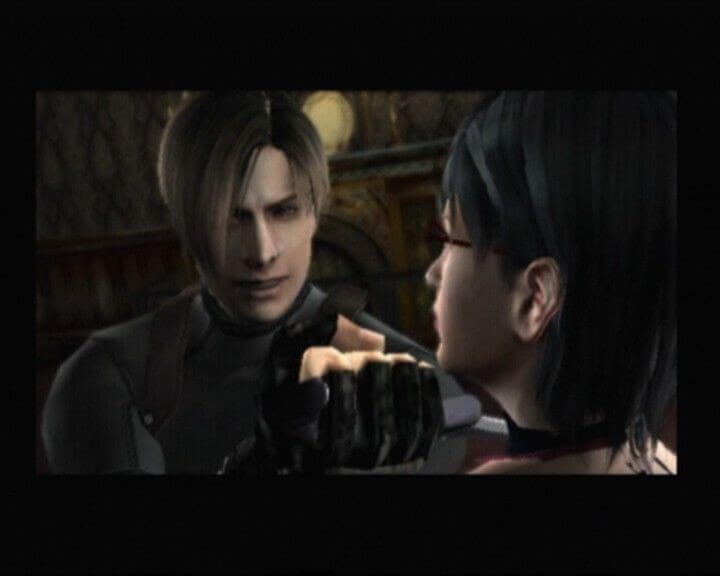 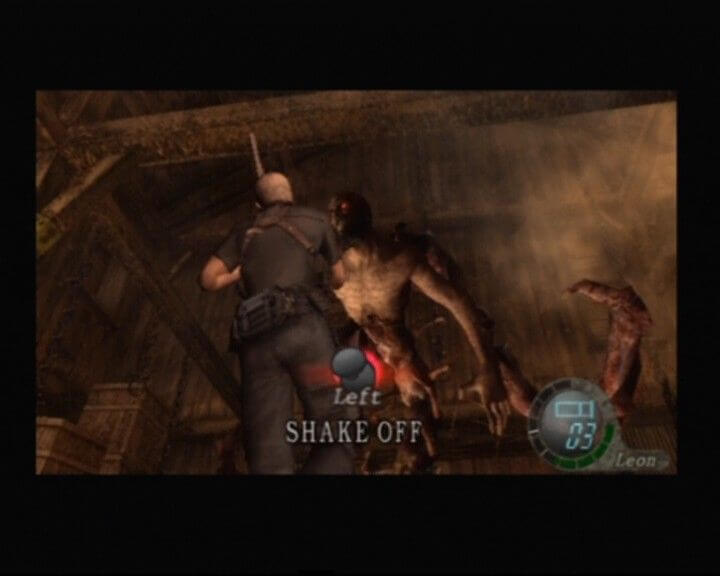 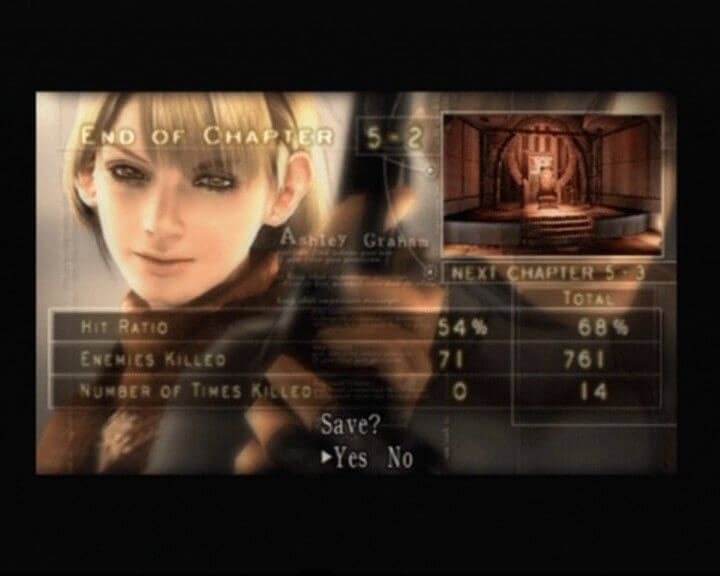 Resident Evil 4 is a horror, third-person shooter video game genre. The game takes place six years after the events of the previous section. Leon S. Kennedy is no longer an apprentice cop as he is now; he is now a top agent and is tasked with investigating the mysterious disappearance of the president’s daughter at a secret location located in Europe. As Leon you will have to break into the enemy’s base alone, here, you will also encounter countless monsters infected with viruses. There are many weapons you can equip; you can also collect money that appears scattered in the environment and then go to weapons dealers at certain locations to buy more weapons, ammunition, and necessities.