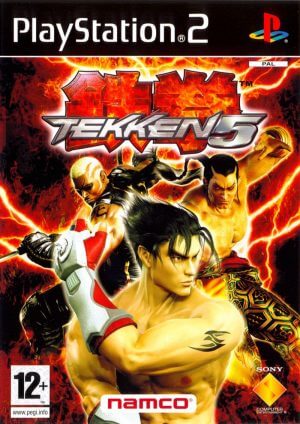 Tekken 5 is a fighting video game genre. The story begins when Heihachi Mishima and his son Kazuya are fighting the Jacks, one of whom exploded and killed Heihachi and Kazuya survived. Meanwhile, Raven, a ninja witnessed his death and informed his superior. Two months later Kazuya learns that G Corporation brought his father’s death, he joins the tournament to avenge all those involved. Join the game you will be able to choose your favorite characters out of 32 available characters, in addition to this section, you can customize costumes for your characters so they are no longer monotonous as before. The uneven pitches have also been removed from Tekken 4, providing an experience similar to the previous ones.