The King of Fighters 2002: Unlimited Match 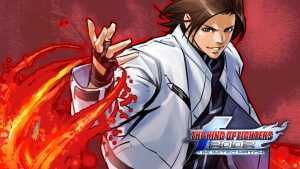