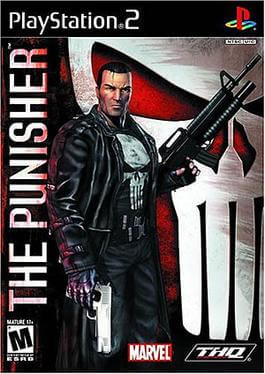 The Punisher is a third-person shooter game inspired by the villain’s The Punisher of the comic book world of Marvel, a game developed by Volition, which was first launched on January 16, 2005. The plot of the game revolves around the main character The Punisher, after witnessing the death of his family members, he becomes indignant and tries to destroy dangerous criminals. Although his goals and superheroes are relatively similar, his way of working is extremely brutal and has no definition of mercy. Join the game you will play the role of The Punisher fighting non-stop to fight the scum of society. He has no special abilities, his superpowers are just fighting skills and intelligence. There are different types of weapons you can use from melee weapons to different types of guns. There will be those who fear your strength and surrender but don’t compromise on that, remember that you are The Punisher. The game offers over 100 unique ways to destroy enemies, bringing the experience of becoming an unprecedented anti-hero.