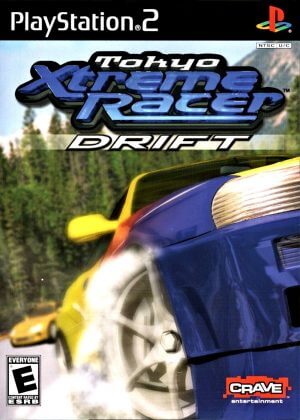 This fifth installment in the Tokyo Xtreme series, focuses more on the “drifting” style of racing and has two different distinctive challenges of racing included in the game. Players can race professionally during day races, earning money to upgrade their cars and try to get the big sponsorships. During night races, players can race for pride, along with the ability to bet money and even car parts. Players will race in the scenic mountains of Japan, in real life courses on uphill and downhill races and even during varying weather and seasonal conditions, effecting the handling of the cars as they would in real life. There is also a rivalry battling system in the game, making the races more dangerous as opponents try to stop them at all costs. It also features real licensed high-end vehicles such as Nissan, Toyota, Subaru, Audi, Alfa Romeo, Mini, Volkswagen among many others.