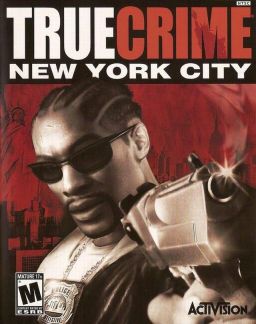 True Crime – New York City is an open-world adventure action game and is the second installment in the Lux Crlux’s True Crime series, which was first released on November 16, 2005. The plot of the game The main character, Marcus Reed, was once a member of a gang in New York, but now he has become a police officer who lives and protects the city. Join the game you will play the character Marcus from a third perspective. During the game, you will experience four major cases and confront many different gang bosses. There are many ways to fight, you can surreptitiously defeat enemies from behind or fight hand-to-hand with them. The weapons in the game are also very diverse from pistols to machine guns and grenades, etc. In the game, there are also many different types of vehicles that you can use to travel in the vast city to 25 square miles. The environment in the game is an open world, you can do anything you want, even becoming a true police officer or returning to the old criminal path is also your choice.