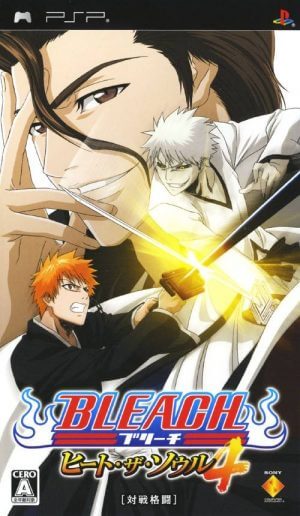 Ichigo Kurosaki is a teenager with the ability to see spirits. His life has changed since he met Rukia Kuchiki – a God of Death. Suddenly his family is captured by demons; to save his family, Ichigo borrowed Rukia’s power. But to Rukia’s surprise, Ichigo absorbed all her strength, becoming a Grim Reaper. Later, he accidentally discovered that the world where he lives is full of dangerous but dangerous souls. Transformed into Ichigo, players will fight to protect innocent people from demons and help the souls find a resting place. The game consists of 52 characters, along with event streams from the Arrancar to Hueco Mundo. The game will be started by defeating the terrible bosses, increasing training equipment, and participating in many other activities (such as mini-games…) in the game. By upgrading yourself as well as facing difficult (more) challenges, you will become the most powerful warrior in the world of death. After each match, a question will appear, asking you to choose the correct answer (based on the plot). Depending on the difficulty of the question, if answered correctly, the player will be rewarded with 200 points, 100 points or 50 points.