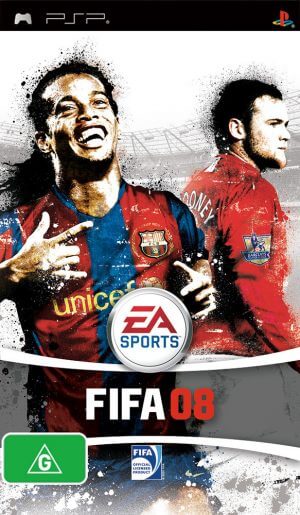 FIFA is the top football game welcomed by the gaming community. Following the success of the FIFA 07 version, FIFA 8 version has appeared with the top games, vivid and real experiences. Along with the increasing number of players, the game has been able to launch many new tournaments such as Primera Division (Spain), Series A (Italy), Premier League (England), Bundesliga (Germany), English Championship …This version focuses on improving the playing technique of the players. The movements of the player become more agile, flexible, along with the skillful shot of the ball, the beautiful finish phase, and the trick dribbling. Besides, to make the game more realistic, the physical effects are included. That means the ball trajectory (especially in the air) will be affected by winds and terrains in the match. Therefore, launching the right shots on the right goal is not easy, requiring players to know the combination of soccer techniques and the ability to observe and calculate physics. Regarding graphics, with clear 3D images, meticulously designed details will give players a great experience.