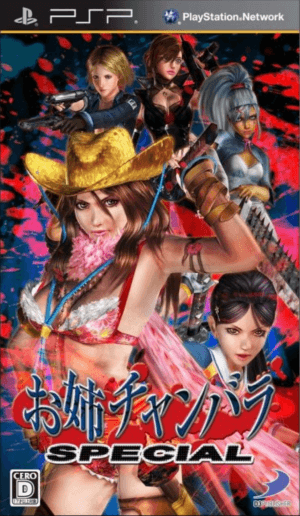 This is a game of horror-action genre revolves around a cowboy named Aya. Immersive into the character, you have to confront the zombies and nightmare bosses known as the Corps of zombies. Many stages will take place in the game. You will control the character and go through these stages. For each battle, players need to pay attention to the blood meter. Every time you kill an enemy, your blood gauge will fill up to a certain extent, and that is equivalent to getting your weapons dirty, fighting movements slowing down, and reducing the damage. One urgent thing you need to do now is to purify your sword. In addition to the blood meter, there is another meter called “Blood Lust”.When this gauge fill, players will get a combo with the most powerful damage, but you will drain blood after the move. At this point, you need to use the statues left behind by the enemy to revitalize. Each level goes through, you will reach a figure with high power. The zombies in this game are not easily killed as in other games, so you need to be very careful with them.