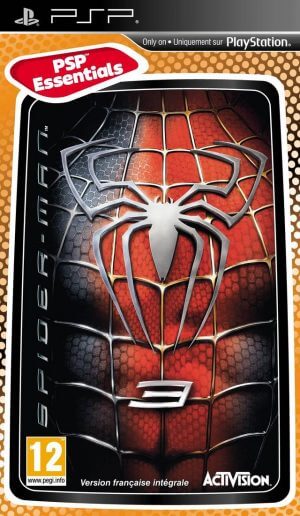 After the death of Norman Osborn, the relationship between Harry and Peter Parker was not the same as before. He always blames Peter for his father’s death. Also, during this time, Symbiote fell to Earth and searched for its host. Back to the life of a reporter who Spider-Brock made his colleagues lose their jobs when proven that his photos are fake. When Brock took the real images, Spider-Man destroyed his camera due to Symbiote’s influence. This makes Brock vow to take revenge on Spider-Man. Realizing things parasites in your body are bad influences, Peter Parker tried his best to dispose of it out of his people, but unfortunately, it fell on the people Brock, and then he turns into Venom.

The game retains its core just like previous Spider-Man games as the publisher has added to it. The characters in the game are significantly expanded compared to the earlier version. There will be up to 10 storylines for players to discover, but the truth is that they do not have content good enough to make you nervous. It’s like a publisher’s attempt to put all the villains in but not create a secure connection with our main characters. If you have played any previous version, you will feel very familiar right from the beginning. It gives players an open-world version of the glamorous New York City – where there are many skyscrapers so that the character can maximize his rope swing ability. Graphics are a big plus of the game when the buildings are designed very detailed; the streets are full of cars and pedestrians. This is precisely what you want to see in the world’s most developed city. When you move will see icons scattered missions in the city and will have a map so you can find them. Players will no longer have to depend on having to complete the side quests in order to unlock the story quests as they are now independent of each other. However, this does not mean that you should ignore them because it can still change the tempo of the plot. The play of this section is not too much different.