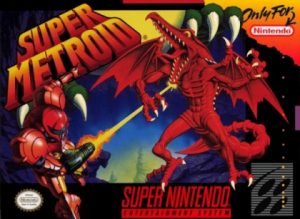 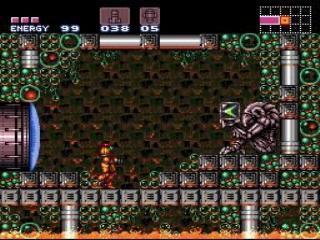 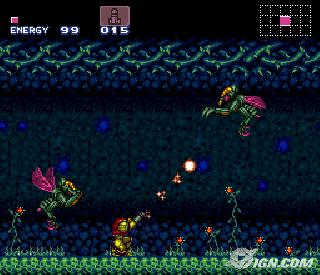 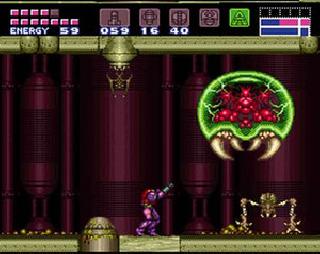 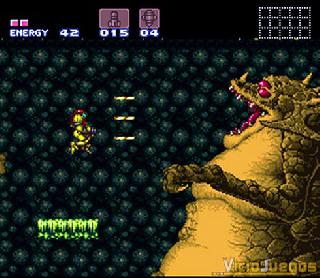 Super Metroid an action-adventure game released by Nintendo. As the third version of the Metroid series, following the flow of events in Metroid II, Super Metroid promises to bring players a lot of exciting new features. Players will be transformed into Samus Aran – a talented bounty hunter. His mission is to go to the planet Zebes to find Metroid – a special creature kidnapped by space chief Ridley. The game was developed in the direction of focusing on exploring new lands combined with finding the sources of power for combat. Samus can run, jump and use weapons in eight directions. Even characters can jump from wall to wall to avoid pursuing both enemies as well as avoiding obstacles on the way. During the battle, characters can be strengthened by using armour (protection) and weapons (combat power). If you know how to combine and use the right weapons to destroy opponents will not be difficult. Each character will own a separate arsenal; the opening, activation and deactivation will also be at the discretion of the character.