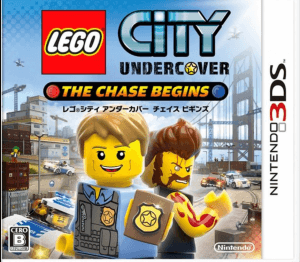 The story revolves around the main character Chase McCain, a young policeman with the desire to catch the world’s biggest criminal named Rex Fury into prison. With open-world gameplay similar to the Rockstar Games GTA series, playing Chase, you will explore the vast Lego city, where you will receive missions at the police headquarters and perform them in many places in the city. There are many other NPCs that you can interact with the number of vehicles in the game is quite similar. Also, like other Lego games, you can destroy items to collect studs that will increase your life.