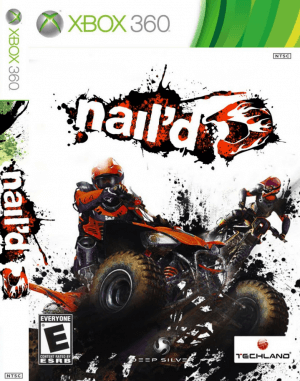 Xbox 360 is the seventh-generation gaming console developed by Microsoft Corporation, which was first released on May 12, 2005. Since its launch, it has been so well received that it has not been so hot. There are enough items to sell and buyers who want to own are required to participate in eBay auctions. In 2008, Microsoft continued to release an upgraded version to fix minor bugs on old devices and bring other modern features such as the Xbox Live online service, allowing users to use many different services provided by the company. By 2016, when Microsoft stopped making the Xbox 360, more than 77 million units were sold.

In terms of configuration, Xbox 360 is equipped with modern technologies that make the device’s handling extremely impressive. In fact, the configuration of the Xbox 360 is stronger than the Wii and only slightly weaker than the PlayStation 3. In addition to the powerful apparatus, the indispensable accessories are the controller controllers. It offers two wireless and wired options, including seven physical buttons, two analogue sticks and a D-pad navigation button. According to reviews, most players prefer to use the Xbox 360 controller than the other controllers, thanks to the perfect design for the gamer’s grip that helps deliver the most perfect experience.

In general, Xbox 360 is a great success of Microsoft, it, along with its rivals Wii and PlayStation 3, has had a significant impact on the gaming industry in the world later. Also praiseworthy for Microsoft, when the director alone focused on the less popular area is the online feature, making it a multimedia device instead of a traditional gaming machine, something that Microsoft still puts heavy emphasis on the next generation of consoles.