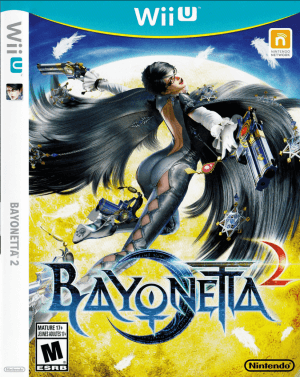 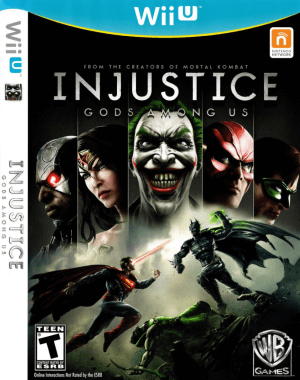 Injustice: Gods Among Us

After the huge success of its predecessor, the Wii – the home game console is ranked in the top 5 worldwide, Nintendo continues to launch the Wii U version. If the name “Wii” is based on the word “We”, then U, is based on “You”. Nintendo has always wanted to bring a game to every home, a game of gathering, but at the same time not forgetting personal entertainment. Wii U first appeared in North America in November 2012, then continued to spread across PAL region and Japan, and it was not until a year later that this version was officially published in Brazil. This device was introduced at a price of US$299, and US$349 for two extra products are Deluxe or Premium Set. Despite being discontinued at the end of January 2017, the number of sales continues to rise. By the end of September 2019, more than 13.56 million units were sold. The code name of this version is Project Café, while the IBM PowerPC 1.24GHz tri-core CPU is also known as “Espresso”, and the graphics – “Latte”. Overall, although the Wii U version doesn’t get the same great success as previous versions, it’s still worth a try.

If the Wii had a 512MB flashcard, the Wii U has been upgraded to 8 GB, and 32GB for the Deluxe Set. A Wii U set includes a console, a Wii U GamePad, a stylus, and cables. In particular, Wii U GamePad is also the gaming controller that was first launched along with Wii U. Its special feature is a 6.2 in touch screen that has been integrated right into the device body, allowing players to touch directly to perform actions just like a gamepad or to display the game screen right on that without the need for a third device is a TV. Wii U is also backward compatible with Wii. In addition to GamePad, users can input other types of controllers such as Wii U Pro Controller or Wii Remote.

Mario Kart 8 is the most purchased game on the Wii U, with over 8.44 million copies. This means that every two devices, at least one device owns this game. Other games like The Legend of Zelda: Breath of the Wild, Super Mario 3D World, or Splatoon are equally popular games that you should try on this device. If you don’t have a chance to buy a Wii U, then we recommend the Cemu Emulator app. This is a Wii U emulation software right on the PC. Plus connecting a controller, now you’re no different from experiencing a true Wii U.